A new study from Royal LePage has found that homeowners who can afford 20% down payments are much better off in the long run than renters. In fact, buying a home in Canada with an uninsured mortgage puts homeowners ahead of renters in 91% of cases analyzed. “Canadians strongly value homeownership for many reasons. […] 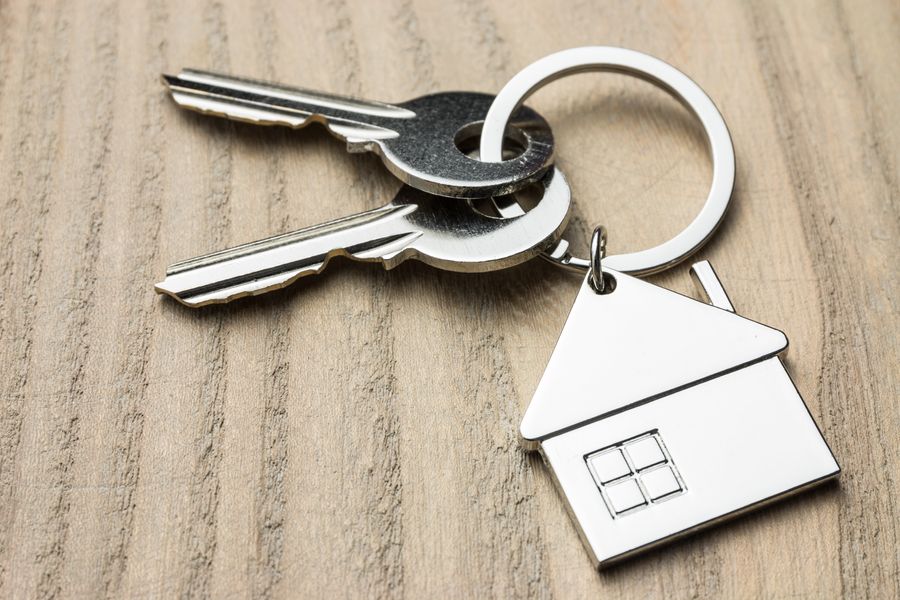 A new study from Royal LePage has found that homeowners who can afford 20% down payments are much better off in the long run than renters.

In fact, buying a home in Canada with an uninsured mortgage puts homeowners ahead of renters in 91% of cases analyzed.

“Canadians strongly value homeownership for many reasons. Not only is it a great source of pride, it is likely the largest and most significant financial investment most people will ever make,” Karen Yolevski, chief operating officer of Royal LePage Real Estate Services Ltd., said. “Historically, homeownership has been very profitable for Canadians, many of whom have factored their real estate investments into their retirement planning. Owning a home is widely viewed as a means to save money and build equity.”

The Royal LePage-sponsored study was conducted by Will Dunning, an economist and housing market analyst who analyzed 278 scenarios based on city and housing type and took into consideration historical data and future projections. Dunning ultimately determined that owning is a better future prospect than renting.

Despite monthly ownership costs being greater than rental expenses, a mortgage’s principal payment component is a form of saving because it is not a true cost. Moreover, interest payments on the mortgage are greatest in the first month but gradually decrease over the life of the mortgage.

In 253 out of the study’s 278 cases analyzed, the net cost of owning a home, which was calculated by taking the total cost of ownership and subtracting the savings through principal repayment, was lower than rent—the report referred to it as the “ownership advantage,” which was $769 less a month in Q2-2021 than renting. In the 9% of cases in which renting came out on top, albeit only by $245, the ownership homes were in the luxury segment.

“For many people, buying a home—especially the first—is a landmark event and one of the most challenging decisions we’ll make in our lives,” Dunning, president of Will Dunning Inc., said. “It is a decision that is usually based on a lot of hard work. This research tests a belief that is held by a lot of Canadians, that owning is better financially than renting. And, it finds that this belief is very often correct.”

This article was written by Neil Sharma and published on Canadian Real Estate Magazine.

Angela Calla is a 17-year award-winning woman of influence which sets her apart from the rest. She is without a doubt, a true expert in her field. Alongside her team, Angela passionately assists mortgage holders in acquiring the best possible mortgage. Through her presence on “The Mortgage Show”and through her best-selling book “The Mortgage Code“, Angela educates prospective home buyers by providing vital information on mortgages.